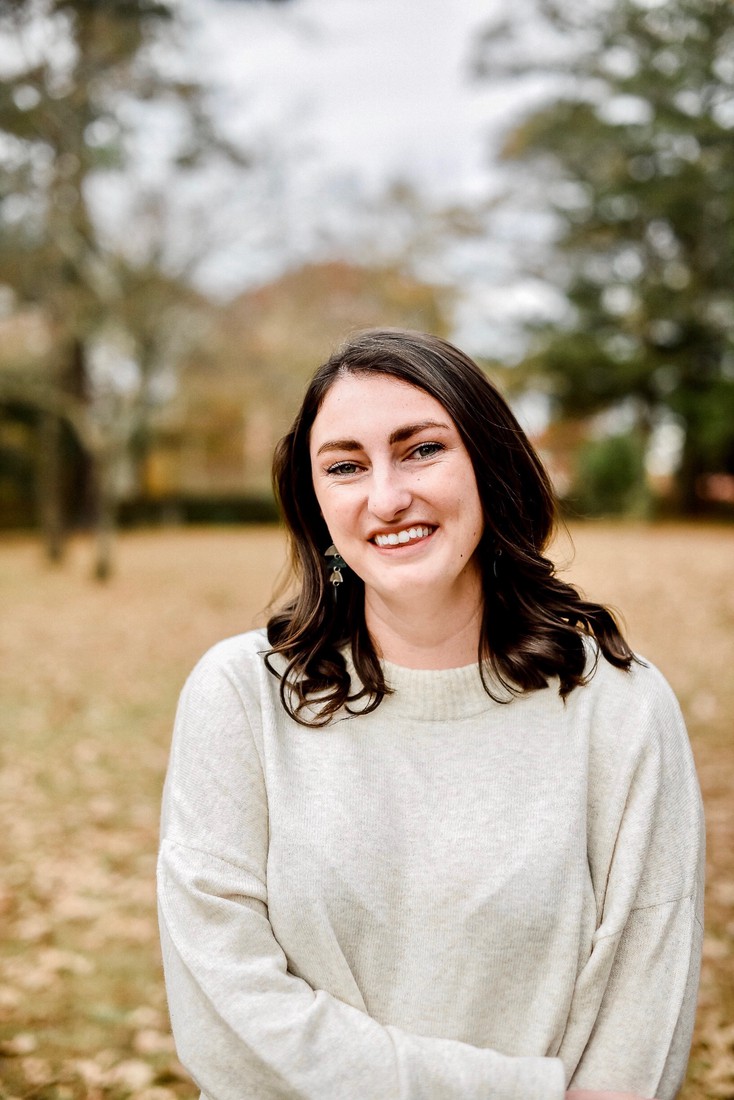 This will be Mary Grace’s 7th summer with Camp Twitch and Shout (CTAS), and the 2nd as Camp Director. When not living the dream at camp, she is a Licensed Master Social Worker (LMSW) working as a child and family therapist at a local non-profit in Atlanta, GA.

Camp holds a special place in Mary Grace’s heart. In addition to spending three years with Camp Twin Lakes (our hosting campsite), she also has three siblings with Tourette Syndrome who attended CTAS over the years. Seeing the change in her siblings’ confidence and ability to embrace themselves opened her eyes to the magic of camp.

Mary Grace stated, “I often recount the emotional experience of hearing my brother say, “I have Tourette Syndrome,” for the first time, all because camp gave him the courage to own his diagnosis. That said, many people think that CTAS is about Tourette Syndrome, when really it is so much more than that. The real magic of CTAS is that it gives kids a place to be themselves! Camp is such a gift and I am honored to share it with all of you. Here’s to getting ready for our best summer yet!” 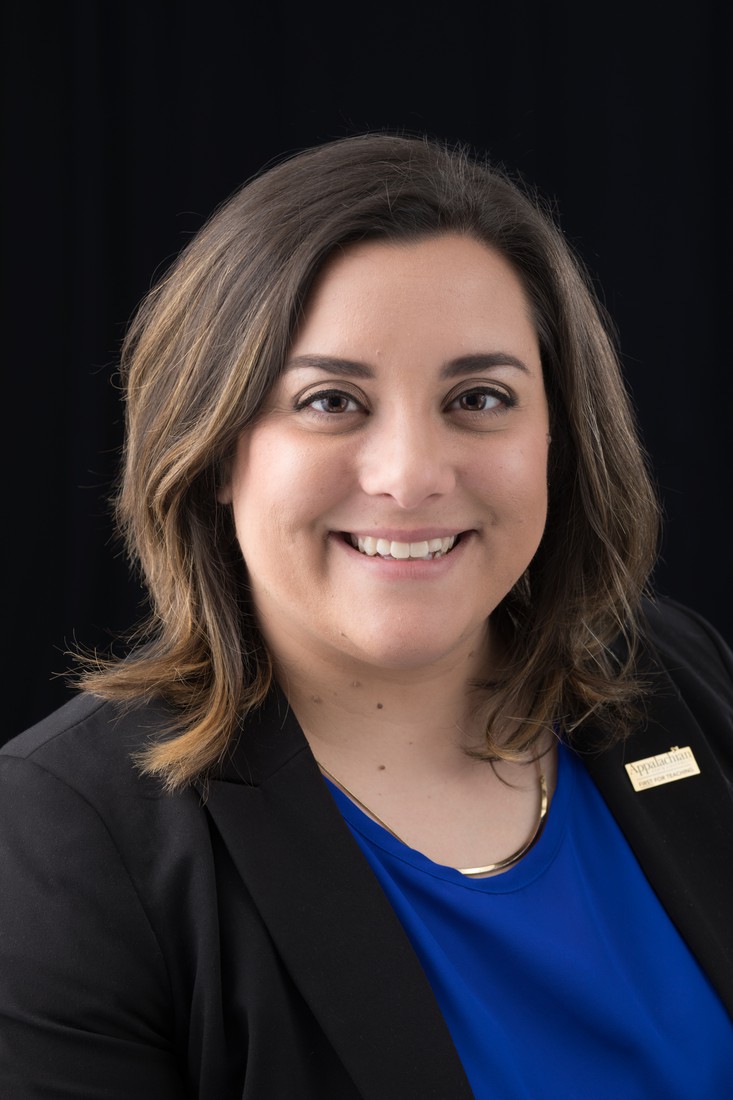 Camp Director of Staffing and Logistics

Megan Kasper has been with Camp Twitch and Shout since 2011 serving in a variety of roles; Counselor, Cabin Leader, Unit Leader, LIT Program Director, CIT Program Director, Transportation Coordinator, and most recently as Assistant Camp Director. She found out about camp while studying to become a teacher. As part of a scholarship requirement, she had to volunteer during the summer. When she saw the words “Camp Twitch and Shout” on a list she thought to herself, “What is this…a camp for kids with Tourette syndrome?” And she was right! She didn’t know anything about Tourette Syndrome and stumbled into such a welcoming, compassionate, and accepting community. She was confronted by many assumptions and stereotypes she had about Tourette Syndrome and about supporting students with diverse abilities. She contributes much of her preparation and continued education for being an inclusive educator to the resilient and inspiring campers of Camp Twitch and Shout.

Megan attended Appalachian State University in Boone, North Carolina for both her undergraduate degree in Mathematics, Secondary Education and her master’s degree in College Student Development; Student Affairs Practice. She currently works at her alma mater as a Career Coach for students and alumni in the College of Fine & Applied Arts and the Hayes School of Music.

Megan is happily married, an identical twin, and passionate about serving others. When she isn’t at work or at camp, she can be found exploring the Blue Ridge Mountains with her dogs or re-reading a Jane Austen or Harry Potter novel. She is also active with the Watauga Humane Society and Wilkes County Rescue Group serving as a foster home for senior dogs.

Camp Twitch & Shout is a program of TICS, Tourette’s Information Center and Support. TICS Leadership information can be found here